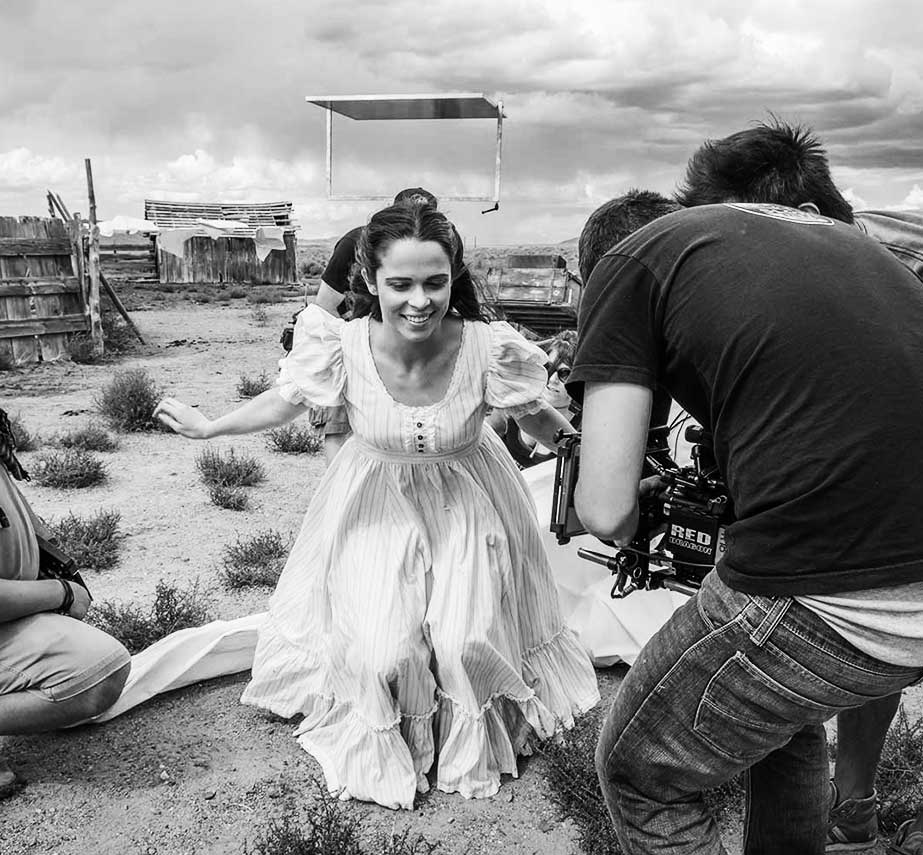 We cultivate stories with high concept ideas to co-exist with logical budgets and package them with award winning filmmakers.

Cultivating awareness and arousing conversations that compliment artistry and artists through storytelling. 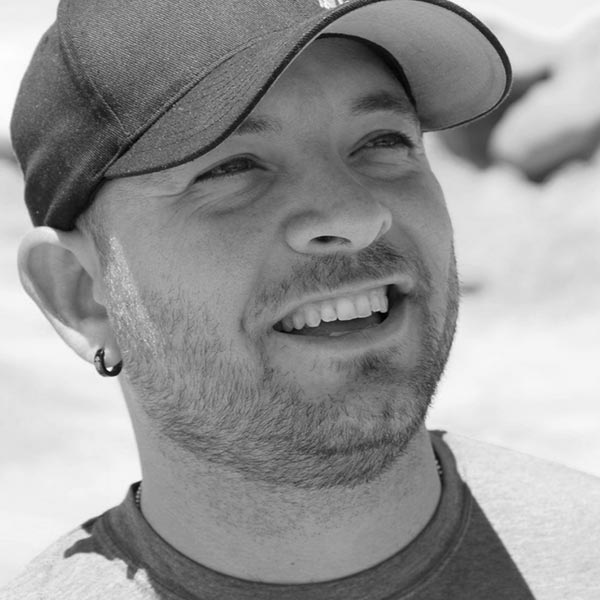 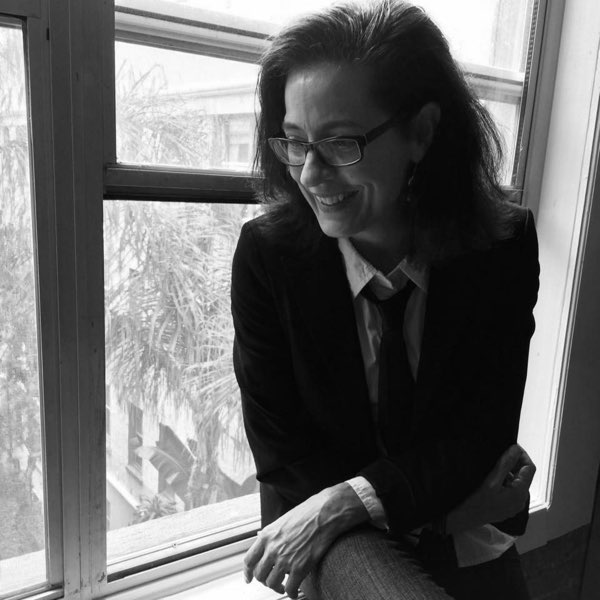 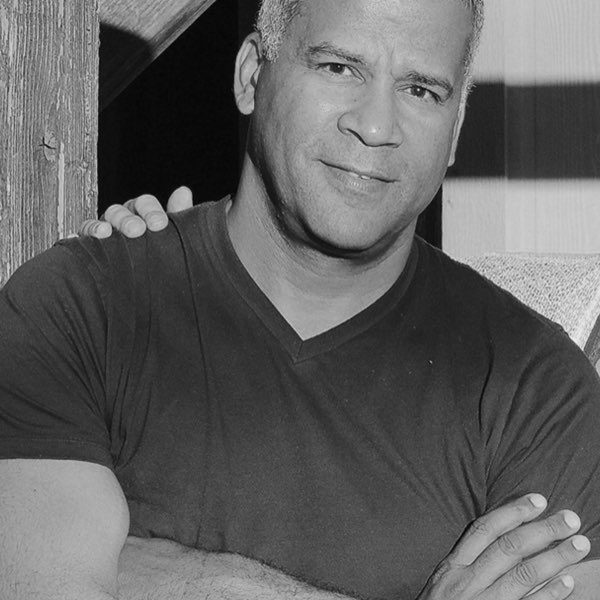 Peter Maestrey is an award-winning producer and a long-time DGA Assistant Director. Over the past twenty years, he has worked for large corporations such as The Weinstein Company, Oprah Winfrey Network, MTV, Anonymous Content and many other industry leaders. In 2004, he joined the first ever feature narrative Love and Suicide to have been filmed in Havana, Cuba during the embargo, joining the team in post production and earning a producer title along the way.

During 2011 to 2014, he was invited by the Sundance Institute to support their annual Directors Labs, where he held the title of Crew Chief and collaborated with many Director’s inside their fellowship. In 2015, he went on to produce Where We Begin with HIKARI and soon after reshaped his company Kamma Pictures to be a vehicle to produce films. His first two projects with Kamma are the documentaries Roll With Me and A Sacred Journey, both scheduled to be released in early 2017, both stories with an inspirational backbone.

In 2016 he was selected to participate as a Fellow in the 2016 Film Independent Producers Lab for "Cantering" with creative partner HIKARI. Cantering will be his first narrative feature film as a Producer from creative to post.

Peter Maestey hopes to create films that cause distinctions for humanity that make a difference while entertaining them in the simplicities of being human.

Lisa France's feature and short films have garnered critical and popular acclaim throughout the United States and Europe. Anne B. Real, France's feature directorial debut, has won over 20 film festival awards and nominations, a Black Reel Award, a Prism nomination and two Independent Spirit Award nominations for Best Debut Performance and the John Cassavetes Award in 2004.

Luis Moro is a Cuban-born American Filmmaker whom first gained notability for co-writing and producing the Indie film Anne B. real, which was nominated for two Independent Spirit Awards. Best Debut Actress and The John Cassevetes Award. His next films "Love & Suicide", shot in Havana, Cuba, "The Unseen" and "Venus & Vegas" would also prove to be award winning films and a passageway to his writing career. His current slate of films range from Comedy to Drama and expand where he began as a filmmaker.

Luis is a graduate of Rutgers University, where he lettered and received NCAA awards for football. He studied acting at Mason Gross School of The Arts. He is also on the Board of Directors for Santa Barbara television channels 17 & 21.